Brad’s first year away at university was a lot of partying and paying for his friend’s. He quickly runs out of money. His father would not be pleased with his wastefulness, so Brad sends him a message stating he has a professor that can teach his father’s dog how to read and write for a bargain price. The father can’t believe the advances the school has made, but also can’t pass up the opportunity. Brad soon receives his dog and the money, but promptly burns through it again. This time his father is sent another message that another professor of Brad’s can teach the dog to talk to people for more money. Brad again receives the money. Soon the father is bragging to everyone in town about how when Brad comes home with the dog, the dog can not only read and write, but can also converse with everyone. Word spreads and at the end of the school year a huge throng of people are waiting to see the dog arrive at the train station. However, neither Brad nor the dog are to be seen. The father looks off at the caboose and sees a slumped shouldered Brad slowly get off the train. The father runs to greet his son and asks where the dog is. Between whimpers Brad tells him that, while they were riding the train back home, the dog put down the newspaper he was reading and said, “Brad, I’m so glad I can speak. Because now I want to tell your mother what I saw your father and the housekeeper doing when she wasn’t around.” Brad told his father, “I got so angry…I grabbed that dog by the neck and threw it off the train. We must have been going 100. There’s no way it could have survived.” Brad’s father grasped him by the shoulders and looked directly into his eyes before saying, “Son, are you sure that lying dog is dead?” 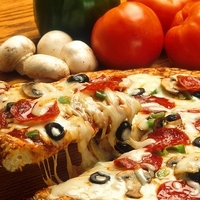 An Artist and a Pizza 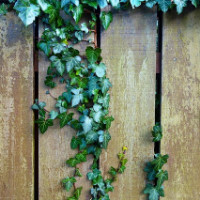 Hole in the Fence 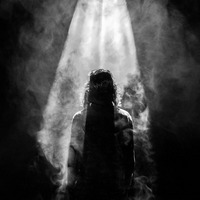 Ghost in a Bar 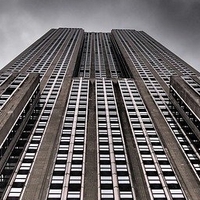 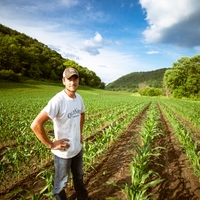 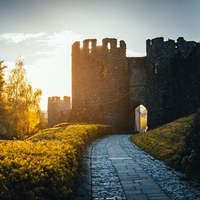