My grandpa told me, “All you kids do these days is play video games.”
“When I was your age”, he continued, “my buddies and I went to Paris; we went to the Moulin Rouge and I fucked a dancer on stage, we didn’t pay for our drinks all night and when the bartender complained we pissed on him”

The grandson thinks his grandfather is right. He goes to Paris and the Moulin Rouge with his friends. He comes back three days later with a broken arm and covered in bruises.

The grandfather asks “What the hell happened to you?”

The grandson says “I did just like you did. I went to the Moulin Rouge with my friends; I tried to fuck a dancer on stage and piss on the bartender – but they beat the shit out of me and stole all the cash in my wallet!”

The grandfather asks “Well who the hell did you go with boy?”

The grandson says “My friends from school, who did you go with?” 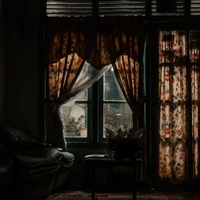 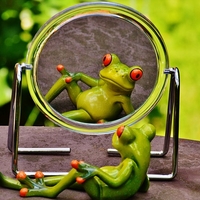 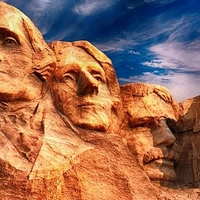 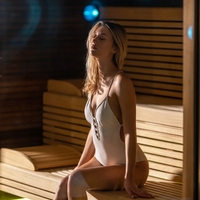 Did you call for me? 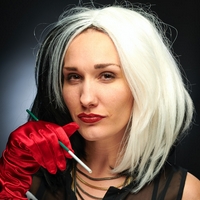 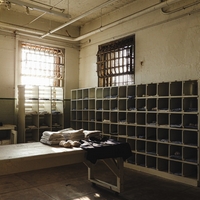 Waking up in Prison