A scientist is dining with a duke one day, talking of chemistry and such. All is going well until the duke rings a bell and demands a test tube from his butler, who brings it to him forthwith. The duke sticks it in his pants, lets loose a thunderous fart, then caps the tube and hands it to the shocked scientist. The duke goes on discussing astronomy as if nothing is amiss.

Not five minutes later, the duke rings his bell and again requests a test tube from his butler, who provides it without delay. Again, the duke sticks it down his pants and trumpets out a fearsome blast of wind, then caps the tube and again passes it to the scientist. The duke then continues discussing dinosaur fossils as if all is perfectly normal.

No more than ten minutes later, the duke rings the bell and orders another test tube, which his butler provides in an instant. Once more, the duke sticks it in his pants and squeezes out an enormous round of fetid flatulence, then caps the test tube and passes it to the scientist once again.

“Now, I say, what is the meaning of this?” the scientist demands impertinently. “Why do you insist on bottling up your farts and bestowing them upon me, your most humble subject?”

“Why, sir, I thought you’d be pleased to have them for your study,” the duke says, a trifle hurt. “After all, are these not noble gases?” 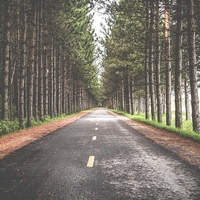 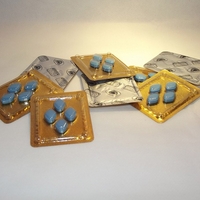