A police captain moved to a small town, upon his arrival the locals warned him there were no women in town …
He was told that whenever he wanted to get laid he should come near the river and wait for his turn.
He never spoke about the issue with people in town until couple of months in the new job, the captain realised he could no longer wait.
He rushed to the river and saw a long line of men and a donkey right at the end. He was the man of the law so people stepped aside as the captain walked his way to the front without waiting in line.
As he walked he took his clothes off, sweating, but making peace with the fact that the donkey was his last resort.
He took the donkey hard while everyone watched, taking his time and going as many times as he pleased.
Once he was satisfied he looked back and realised everyone was stunned, he then yelled, “I’m finished now, who’s next?”
Until one of the men waiting in line replied. “No, captain. You got it wrong. The brothel is the other side, we only use the donkey to cross the river.” 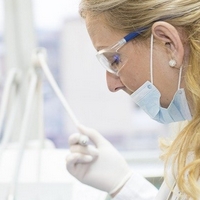 Hunted by the Nurse 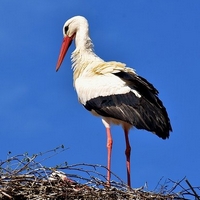 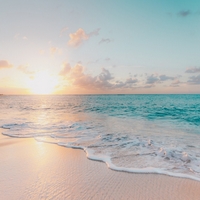 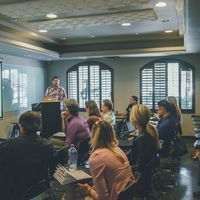 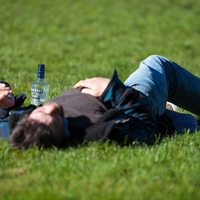